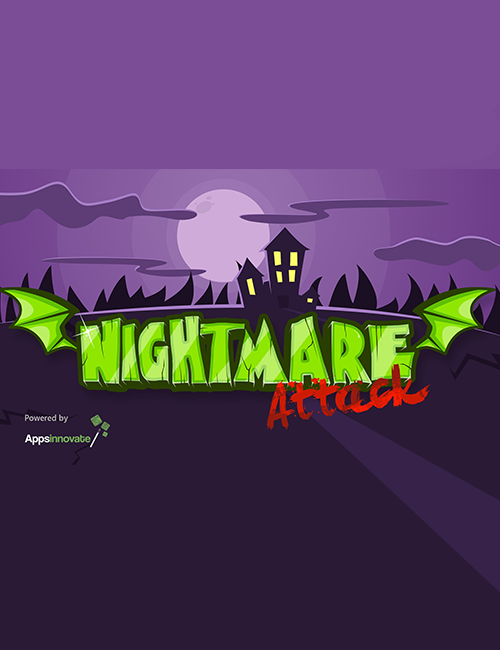 This Halloween... Nightmare Attack is coming! Nightmare Attack is a tower defense mobile game. The main theme is about a child who gets nightmares while asleep. To comfort himself/herself in the restless nights, the child will resort to seeking the assistance of his/her toys to combat the creatures causing the restless sleep. These toys include his/her building-blocks, cotton candy, bubble rainbow tower, paintball tower, bubblegum tower, fireworks tower. The monsters include goblins, wolves, wasps, dragons, demon-rabbits, scarecrows, evil mushroom, bats, and others. There are two spells to assist the player, the Demolition spell and the Fairy Spell. The demolition spell causes massive destruction to the attacking creatures. The fairy-spell raises the power and the range of the defense towers. There are two different environments in the game; the farm and the forest. More environments will follow in subsequent updates. As the player progresses in the game he/she collects orbs; and based on the number of orbs collected, he/she will have access to certain phases of the upgrades-tree. The actual upgrades require “points” that the player accumulates, (a) based on the achievement in each level, and (b) through in-app purchases. As an alternative, the player may get points for watching video adverts. Enjoy Nightmare Attack this Halloween, throughout the year, the coming Halloween, and all upcoming Halloweens. 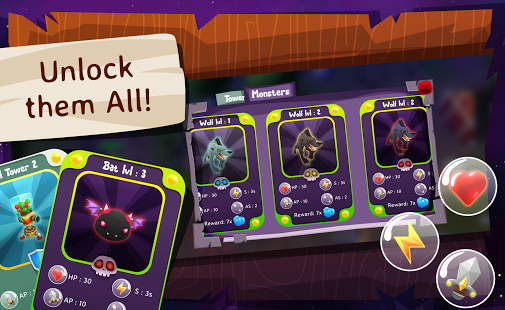 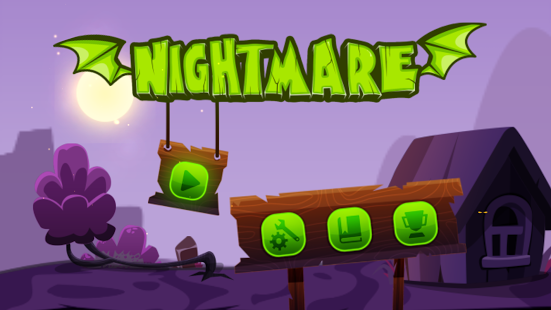 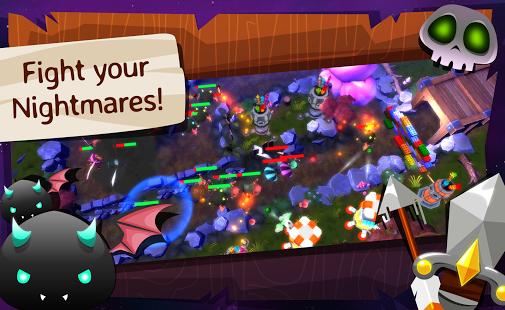 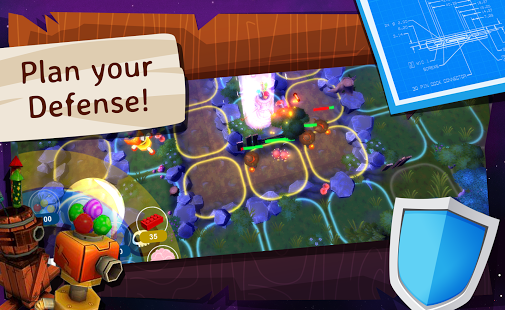