Coca-Cola Egypt World Cup Brazil 2014 AR: An Augmented Reality mobile application that runs over smart devices where users enjoyed the Fifa worldcup’s theme song that was released a few days before the worldcup by pointing their devices towards any CocaCola logo.

Official Application for Coca Cola Egypt during 2014 world cup, the App feature a Pre-launch Anthem song for Nancy Ajram and Cheb Khaled before it’s released on youtube and other medias, the App was available on iOS and Android stores with over 100,000 downloads Users can scan Coca-Cola Can or any image with Coca-Cola’s logo to be able to view the interact with world cup anthem song before its release on any other media plaiorm 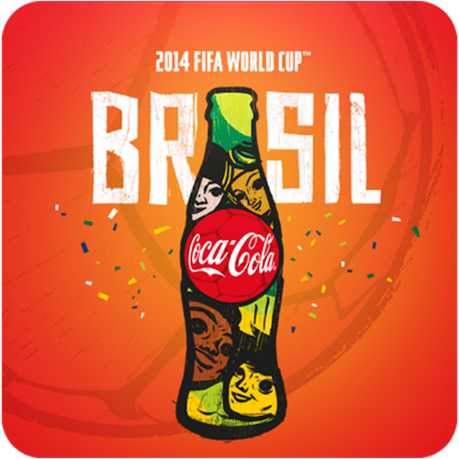 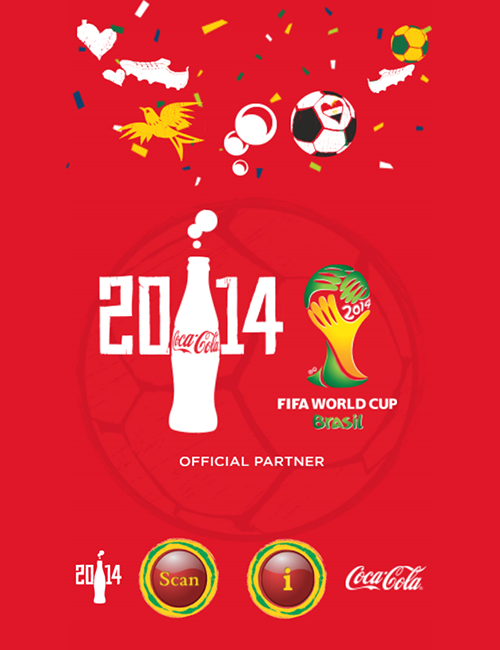 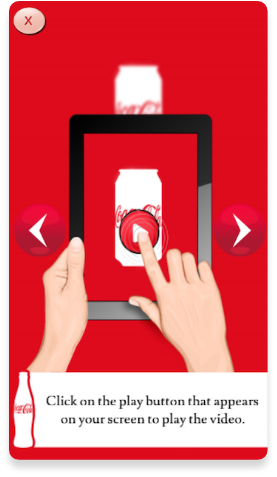